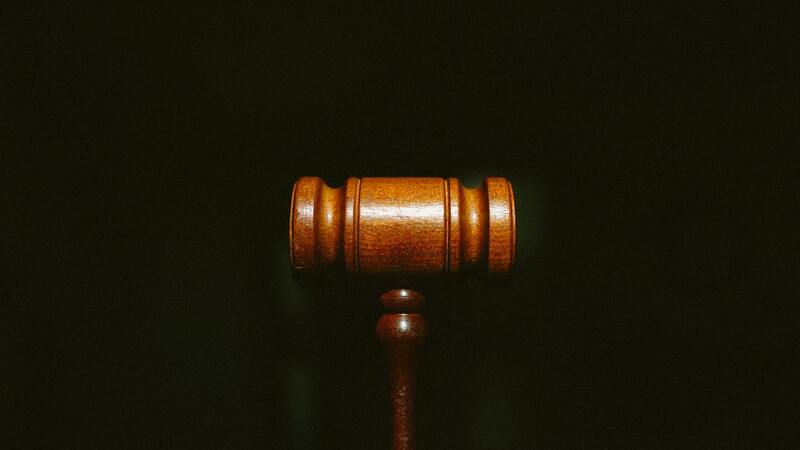 A wooden gavel. by Tingey Injury Law Firm is licensed under Unsplash unsplash.com

On November 18, 2022, the American Bar Association’s Council of the Section of Legal Education and Admissions voted to do away with the well-established requirement of having prospective law students take the Law School Admission Test (LSAT).

As Tyler Durden of ZeroHedge observed, the LSAT is “a standardized test which gauges one’s logical reasoning skills, rather than a strictly knowledge-based test such as the SAT, GRE, and MCAT.”

Curiously, several dozen law school deans were against this move arguing that getting rid of the LSAT could in fact undermine the goal of bringing diversity to the legal field.

Should this standard be adopted on a wide scale, it would make standardized testing optional for a field that is known for its professionals possessing advanced knowledge on legal affairs. The LSAT at least tests for standardized knowledge that any legal professional worth their salt must have.

A wooden gavel. by Tingey Injury Law Firm is licensed under Unsplash unsplash.com