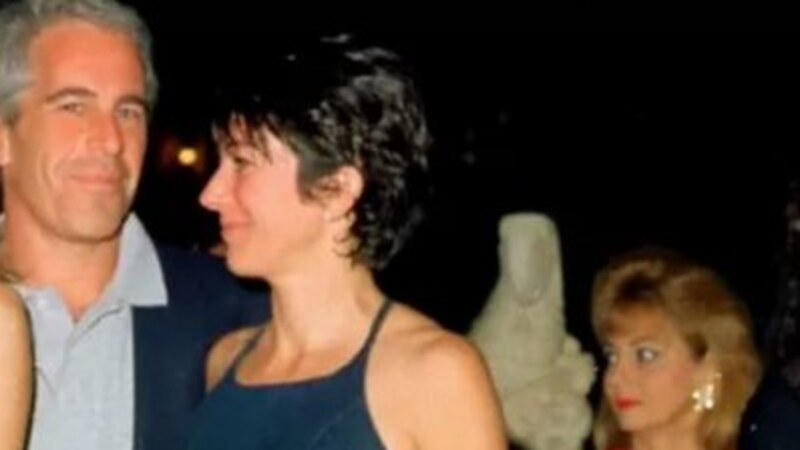 Convicted sex trafficker Ghislaine Maxwell said in an interview set to air Monday that the photograph of Prince Andrew with Virginia Giuffre, who accused the royal of raping her as a teenager, is likely a "fake" and that she has "no memory" of introducing the two.

"I don't believe it's real for a second," Maxwell said about the infamous photo of Prince Andrew and his accuser at her London home in 2001 in her first interview from prison, according to British outlet TalkTV.

"In fact, I'm sure it's not," she said. "Well, there's never been an original, and further, there's no photograph. I've only ever seen a photocopy of it."

Prince Andrew reached an undisclosed settlement with Giuffre in February 2022 after she alleged that he abused and raped her three times in 2001.