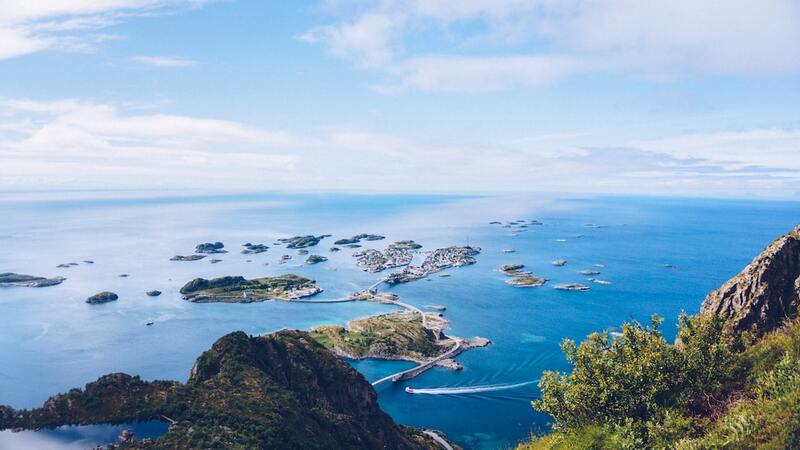 islands by Martine Jacobsen is licensed under Unsplash unsplash.com
The U.S. Virgin Islands has reached a $105 million-plus settlement with the estate of the late-financier and accused sex-crime offender Jeffrey Epstein.

Officials sought to hold Epstein accountable after he was accused of sexually abusing dozens of underage girls and of causing environmental damage on the two tiny islands he owned in the U.S. Virgin Islands, according to the Associated Press.

The islands will be sold as part of the agreement.

islands by Martine Jacobsen is licensed under Unsplash unsplash.com