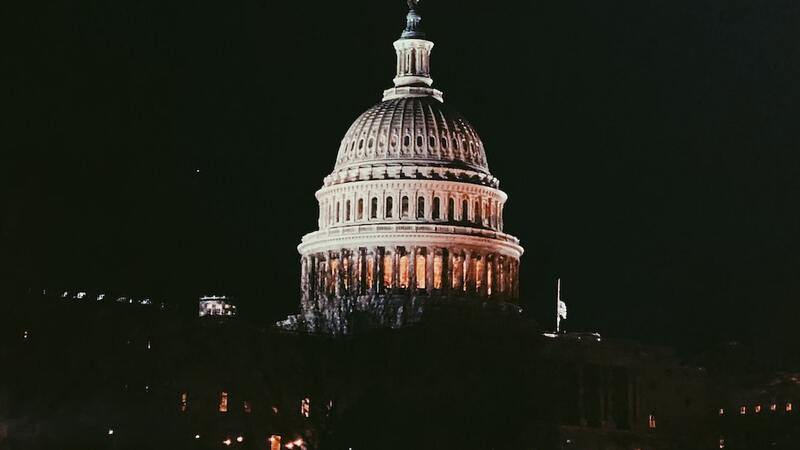 US Capitol by Sogand Gh is licensed under Unsplash unsplash.com

The White House event, held in the East Room, was a significant departure from the president’s more partisan, red meat speech at the Capitol to mark the first anniversary of the riot.

Biden strayed from the facts on a few occasions during his speech, however, and here are four fact checks.

In all, Biden honored 10 officers from the U.S. Capitol Police or the Metropolitan Police Department with the Presidential Citizens Medal. He also bestowed the medal on two politicians, Michigan Secretary of State Jocelyn Benson, a Democrat, and former Arizona House Speaker Rusty Bowers, a Republican, for resisting efforts to change the outcome of the 2020 presidential election in their states.

US Capitol by Sogand Gh is licensed under Unsplash unsplash.com