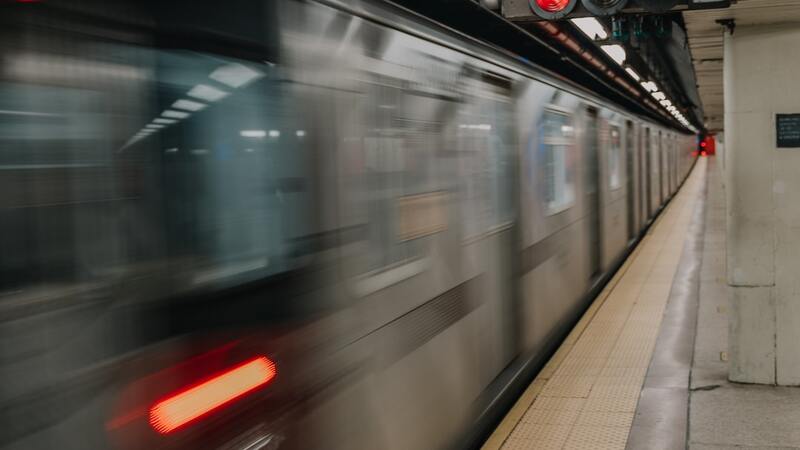 subway by Ronny Rondon is licensed under Unsplash unsplash.com

Ah, New York City in 2023. A place where you can get beaten up on a subway platform for defending an elderly man, then find out that, while your assailants were taken into custody by police officers, they were released without charges.

According to the New York Post, Fox News meteorologist Adam Klotz took a beating from a group of teens in the early hours of Sunday morning after he tried to stop them from harassing an old man on the subway.

Klotz, 37, said in an Instagram video that he was returning from a bar after watching the New York Giants take a beating of their own, 38-7, at the hands of the Philadelphia Eagles in the NFL playoffs.

subway by Ronny Rondon is licensed under Unsplash unsplash.com