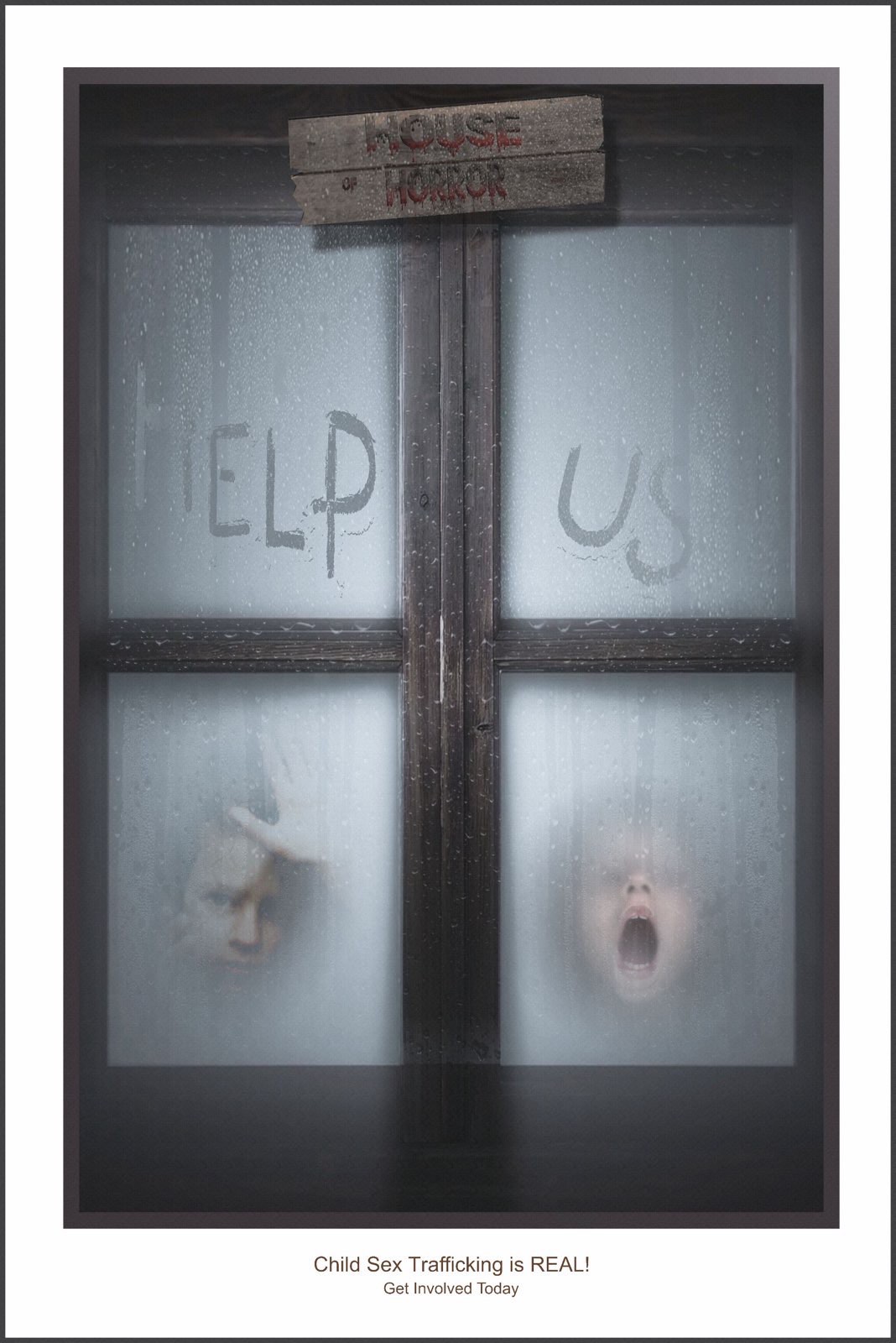 Art by The Commander's Artist
Friends,

I have tried to figure out a way to place this in front of you without you closing the lid of your laptop or dismissing what you are reading thinking, “this could never happen in America.”

Let me tell you. It does happen in America, and it happens all over the world. “It” has been happening for thousands of years. We are in a Babylonian state at this point, and it is high time you recognize the time and season we are in.
WARNING: The following contains overt references to sexual violence I and others experienced.
Grooming, programming, and or trafficking (at times all three) began from birth in my family for many generations. My beloved mother was groomed from birth. She was tortured and raped by her father and brothers. Her father would anxiously await to get his two sons and her to himself. He forced them into sex all together, and watched while her brothers raped her, and made them watch while he raped each of them. For years she lived with the dirty secret of who she was handed off to, and what she was used for. She did, however, confide in a few people that would confirm to her the family lineage of sex slavery, and those later in life that would confirm the horrors of her childhood.

My mother did everything humanly possible to prevent the same curse on my life. However, her first “handler” groomed me from a young age as well. That dirty little secret was kept from her until later near my adolescent years. Although, I know she figured it out not long before I shared it with her.

I remember her creepy father putting his fingers and objects in my private area after removing my diaper. He even assaulted me while I sat on his lap in the living room while my Mama and her mother were preparing food.

Years later, my Mama finally blew a fuse after her oldest brother drank himself to death. She told the truth publicly and what did our family do? Dismissed it. You can read more about it in my book, “I Am Silent No More.”

Long after my Mama had entered the gates of Heaven and experienced her whole healing and freedom, I found myself in another House of Horrors.

My House of Horrors began with similar grooming and programming as before. I was trafficked through child protective services, and I guess my offender thought I was an easy target. Still, God was with me.

I experienced three and half years of torture, rape (restrained & unrestrained), physical beating, and I lost two children to miscarriage during that time due to the incest & trauma. I remember being locked in a box, denied human dignity and rights. I was threatened that my body would never be found if I came forward and spoke. The occult was a real thing in our family going back multiple generations.

Members of my church knew what was going on, and they did nothing. I was just another experiment.

Until that day when my Heavenly Father gave me the escape strategy and I was finally free.

There is way more to the story, yes. However, it is time for you, your family, your church, and your community to wake up. It is time for the world to stop ignoring “The Houses of Horror”, and realize that our government is a part of this problem. The Body of Christ and ultimately Heavenly Father carry the solutions.

First, you have to face this harsh issue and stop turning away from it. It is real, and it is more prevalent now than it has ever been.

Are you ready to partner with me for such a time as this?
→Yes! Join my fight by supporting my newly launched anti-trafficking organization, Zero Tolerance.
To my offenders & offenders of my loved ones: As you know, I have forgiven you. However, I will not remain silent. You out yourself if you speak out publicly. Just remember that some states have no statute of limitations for what you have done to me and others.

I pray that you will seek God and know Him as your Savior. I am not the discerner of your heart. Only the Lord can do that. Your salvation is not my burden to bear, but forgiveness was what set me free from the chains you longed to keep me in. I know my story of overcoming will be a breakthrough for others, and I intend to eradicate this evil industry once and for all.

For those that have been a victim: I want you to know that is not the end of your journey. You survived. Now it is time for you to overcome. The Lord did not just die for all sin, but He also died for all healing. His suffering and resurrection give you the freedom to overcome. He gave it to me, and He has it for you. There are many of us out here that have been able to heal. I know you can too.

Yes, my body & soul recorded the memories from those Houses of Horror. I surrendered them to the Lord, and I now have new memories recorded into me from my Father for His purpose for me. The same is available to you.

Never give up. Never lose hope. You will overcome because He (Jesus) has already overcome.

My final message to the “We the People”: Do not be deceived that one party is greater than another. The uni-party is hardly doing anything about this issue, and they are so tone-deaf that they rarely communicate anything regarding the sexualization of our children or human trafficking.

Hundreds of NGO’s (non-profits: Christian and non) have raised millions of dollars and yet this criminal activity has soared. It’s time to vet those stealing and shut them down. Those of us in the fight will not back down or shut up until this evil is completely eradicated.

1)  Mobilize locally. Each of us has a sphere of influence around us. Church, work, homeschool groups, mom groups, local activist groups, and more. Knock on doors in your neighborhood and begin to talk about this issue. It just takes one person to light the fire. You become a force to be reckoned with when you join forces with people in your community.
2)  Schedule appointments to meet with your local sheriff’s office and your state-elected leaders.
3)  Donate at www.zerotolerancehub.com to fund the fight against human trafficking.
4)  Grab a copy of my book, I Am Silent No More, to support my efforts— available at lynzpiperloomis.com.

Keep your eyes, ears, and heart on the Lord.

He is the way, the truth, and the life.