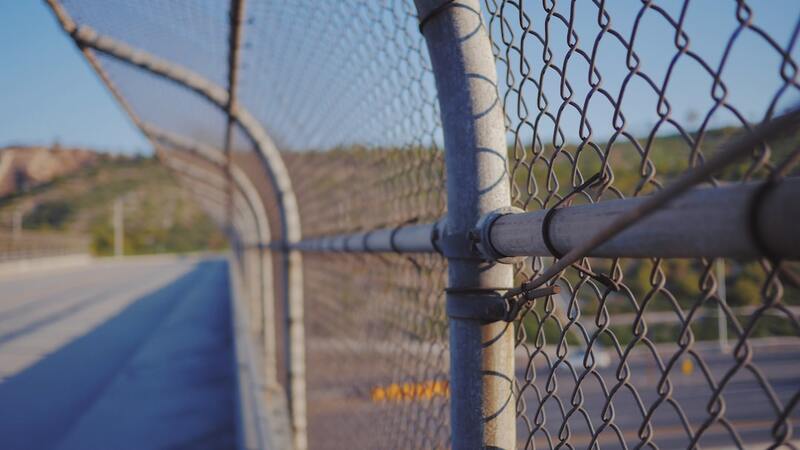 The predicted inflow adds up to roughly 4.5 million migrants per year or more than one extra southern migrant for every American birth in the United States.

The combined inflow would deliver roughly seven million migrants in 2023, or two migrants for each of the 3.6 million Americans born in 2020.