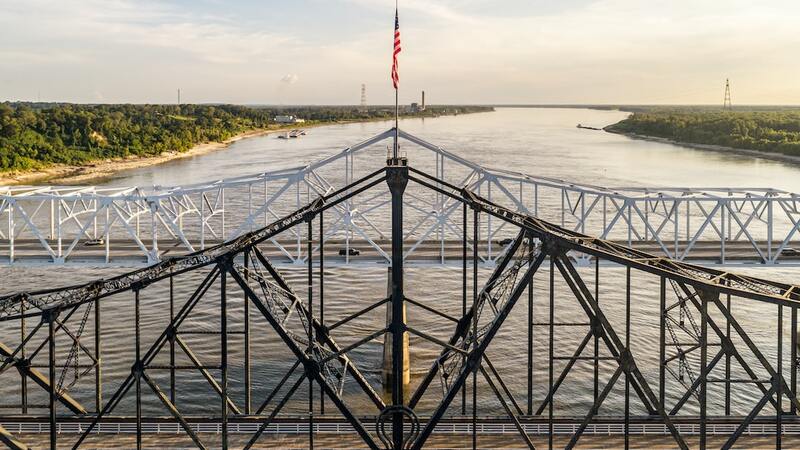 Where were you wind!!!! Sheesh... LOL by Justin Wilkens is licensed under Unsplash unsplash.com

WASHINGTON, D.C. (LifeSiteNews) — Republican U.S. Sen. Cindy Hyde-Smith of Mississippi will be the latest chair of the Senate Pro-Life Caucus, assuming a leading role in GOP efforts to block the pro-abortion majority over the next two years in a narrowly divided Congress.

Hyde-Smith, who holds a 100% pro-life voting record, is taking over the position from the caucus’s founder, Republican Sen. Steve Daines of Montana. According to a press release by her office, her priorities will be blocking pro-abortion efforts by Democrats and the Biden administration, advancing policies to protect preborn children and help pregnant mothers choose life, and stopping taxpayer funding of abortion and the abortion industry as well as the trafficking of abortion pills.

“The success of Mississippi’s challenge to Roe v. Wade has changed the landscape of the pro-life movement by returning the power to the people and their elected representatives to protect life, something that requires us to renew and readjust how we work to advance our cause,” Hyde-Smith said.  “As chairman of the Pro-Life Caucus, I will lead the fight in the Senate to protect unborn children and their mothers from abortion, and to combat the misinformation and extreme agenda of the abortion industry. It is an honor to continue the great work Senator Daines began in forming the Senate Pro-Life Caucus.”

The news comes in a Senate under razor-thin Democrat control, alongside a House of Representatives narrowly taken by Republicans last fall, for a Congress in which pro-lifers will have real but limited power.

Where were you wind!!!! Sheesh... LOL by Justin Wilkens is licensed under Unsplash unsplash.com