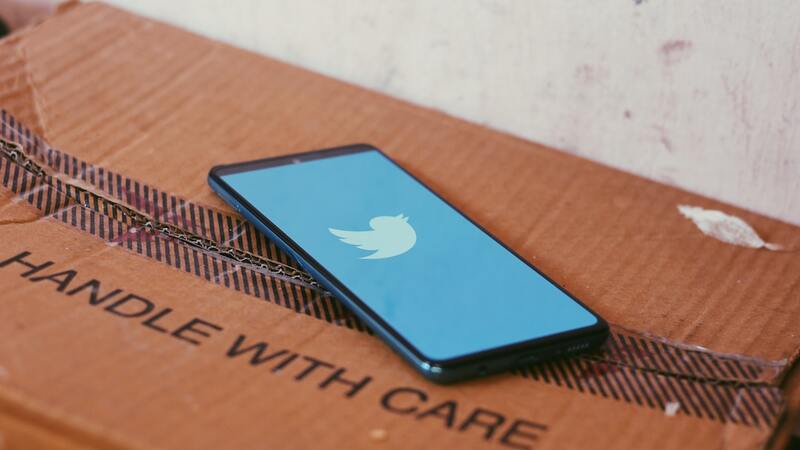 Anyone who thinks the First Amendment is best represented by the “news” media isn’t paying attention to the way they wage war on freedom of speech for the conservative “rabble” on social media platforms.

Imagine if the media had attacked new media owners Jeff Bezos or David Zaslav with the kind of venom that they’re using on Twitter owner Elon Musk. No one would suggest it’s important for the government to monitor The Washington Post or CNN as potential sources of misinformation. Their brands are supposed to be synonymous with “trustworthy,” even though public opinion would offer a harsh reality check.

In recent weeks, Musk has taken the place of Rupert Murdoch on the information-supervillain beat. Outlets such as CNN and the Post are rooting actively for Twitter to fail, with CNN hopefully reporting on “Twitter’s Last Gasp,” and the Post chronicling that a third of Twitter advertisers haven’t appeared in the past several weeks.

Many were a bit stunned Monday when Reuters reporter Andrea Shalal begged White House press secretary Karine Jean-Pierre to put the power of the federal government all over Musk.