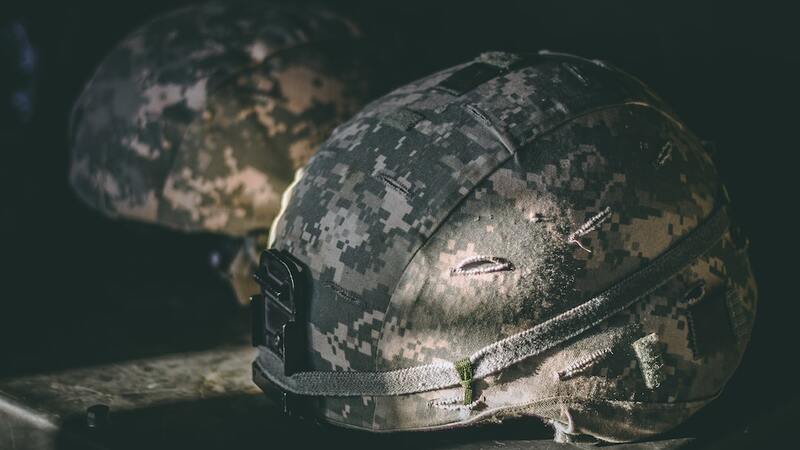 National Guard by israel palacio is licensed under Unsplash unsplash.com
Despite the Department of Defense rescinding the COVID-19 vaccine mandate, unvaccinated military members are still facing repercussions, including denied benefits, ineligibility for promotion, being non-deployable, and potentially diminished employment prospects for those already discharged.

On Dec. 23, President Biden signed the National Defense Authorization Act (NDAA), the $858 billion defense spending bill that included a measure repealing the mandate. On Dec. 29, the Defense Department followed suit, rescinding the mandate that has frayed military morale and resulted in the discharge of over 8,000 service members who refused the vaccine.

Despite the new DOD memo rescinding the August memo, however, the Army said that it didn't apply to the National Guard and Reserves because there was a separate Nov. 30, 2021 memo that hadn't been rescinded.

National Guard by israel palacio is licensed under Unsplash unsplash.com